How is TV damaging to the soul of kids.. ( St.Paisios ) 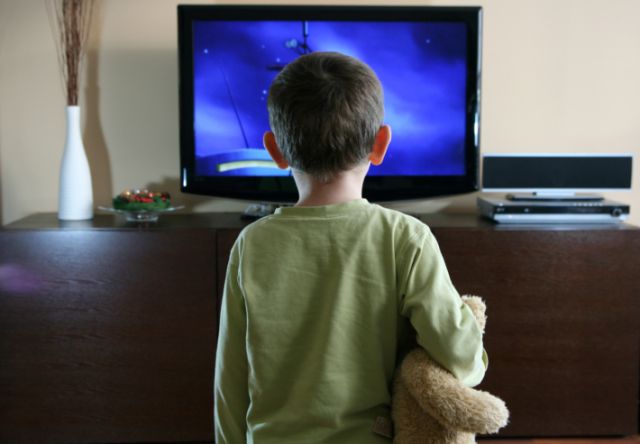 Television has done us great damage. It's especially destructive for children. A seven-year-old child came to the hermitage once. I saw the demon of television speaking through the child's mouth, exactly as demons speak through the mouth of the possessed. It was like a baby born with teeth. It is not easy to find normal kids; they are turning into little monsters. And you see they don't get to think for themselves, they only repeat what they have heard and seen on television. That's why they have come up with television to begin with: to make people numb and dumb, so that they will take what they hear and see on television for a fact and act accordingly.

St. Paisios
Posted by Agapi en Xristo at 9:49 AM