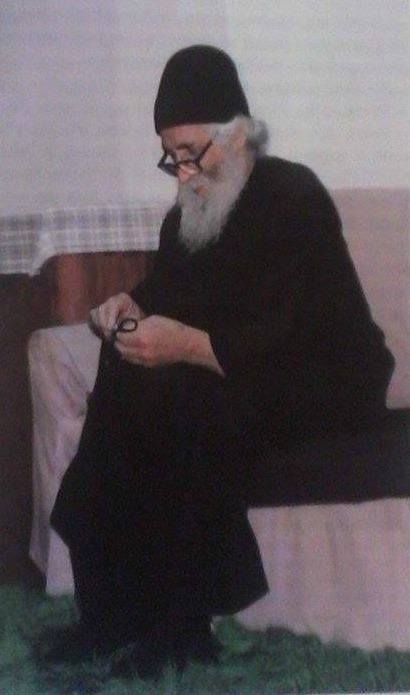 Can we lie to save someone's life? Should we lie if its a good reason?

St. Paisios give this advice:

It is a sin for someone to lie. When he lies for a good cause, i.e. to save someone else, this is half a sin, because the lie is for the benefit of his fellow man and not for himself. However it is also considered a sin; therefore, we should keep it in mind, and not fall into the habit of telling lies for insignificant things.In our day-to-day world we are bombarded with advertisements trying to influence us. Many of the claims are partial lies or half- truths intended to deceive us into thinking something other than what is the full truth. This is also a form of lying that we are commonly caught up in. Do we not often tell half-lies (a bit of embellishment) during our daily activities to make things seem better than they really are? Lies of all kinds will do us harm unless we recognize the error in engaging in them.

There are good and bad merchants, honest and dishonest ones. The honest ones tell the truth, use good materials and their prices are reasonable. The others lie and make illicit profits. At the beginning people ignore the honest merchant and his shop runs the risk to close down. Later on, though, God reveals the fraudulence of he dishonest ones and gives His blessing to the honest merchants.In the end he is saying that we are rewarded by our truthfulness. But in the short term we may be put at an disadvantage materially. This is why there is so much lying in our day-to-day world and why we must struggle not to engage in such activity. Any sin can separate us from God.