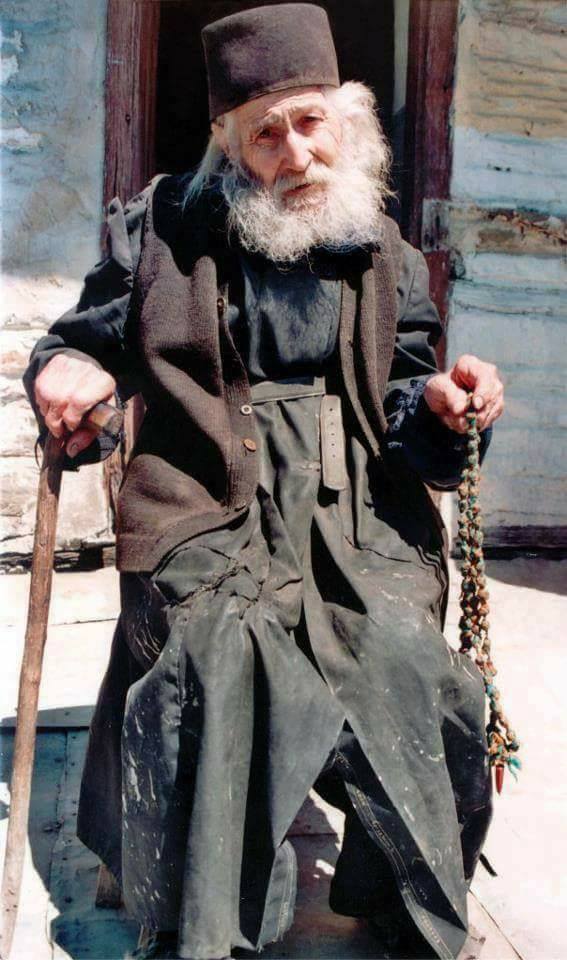 One of the old men of the Thebaid used to tell the following story:
"I was the son of a pagan priest. When I was small I would sit and watch my father who often went to sacrifice to the idol.
Once, going in behind him in secret, I saw Satan and all his army standing beside him; and behold one of the chief devils came to bow before him.

Satan said, 'Where have you come from?' He answered, 'I was in a certain place and made much blood flow, and I have come to tell you about it.' Satan asked, 'How long did it take you to do this?' He replied, 'Thirty days.' Then Satan commanded him to be flogged, saying, 'In so long a time have you done only that?'

And behold, another demon came to bow before him. Satan asked him, 'And you, where have you come from?' The demon replied, 'I was on the sea, and I made the waves rise, and small craft foundered, and I have killed many people, and I have come to inform you of it.' He said to him, 'How long did it take you to do this?' and the demon said, 'Twenty days.' Satan commanded that he also should be flogged, saying, 'That is because in such a long time you have only done this.'

from "The Wisdom of the Desert Fathers," by Benedicta Ward, (Oxford: SLG Press, 1986)
Posted by Agapi en Xristo at 8:57 PM No comments: