We must be happy with what God gives us...( St. Silouan the Athonite ) 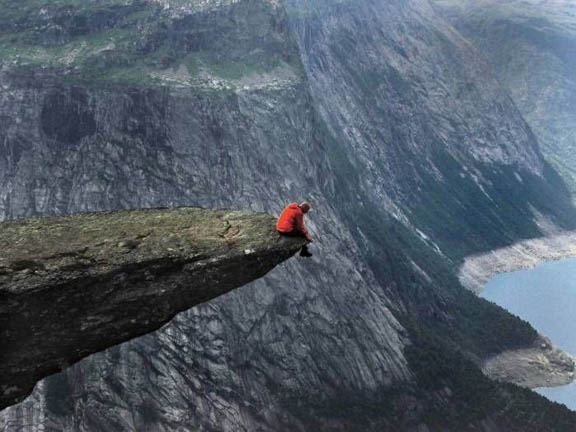 A certain hunter greatly enjoyed roaming through forests and plains in search of wild game. One day while hunting, after walking for a long time up a high mountain, he became tired and sat to rest
on a large boulder. As he was sitting there, he noticed a flock of birds flying from one mountain
peak to another, and he thought, “Why didn’t God give wings to man, so he can also fly?”

At that moment, a humble hermit happened to be walking by that same area. Having perceived the hunter’s thoughts, he turned to him and said, “You are wondering why God did not give you wings?

This is why you should always humble yourself and be happy with whatever is given to you, and then you will dwell with God.”
The hunter realized that the hermit had spoken
the truth, and he thanked God for sending this elder to correct him and teach him the way of
humility.

http://www.stnektariosmonastery.org/
Posted by Agapi en Xristo at 5:50 PM No comments: